England for the first time in the History of World Cup have become the champion. Led by Eoin Morgan.. England defeated New Zealand in a thriller of a contest.. where both teams were ted at 241.. England made 15 runs in super over and there again was a tie.. Ben Stokes was adjudged the Player of the Finals and Kane Williamson of New Zealand was awarded 'Most Valuable Player of the World Cup 2019'. Congratulations Eoin Morgan and English team for a fine display of great match of Cricket in the Finals. 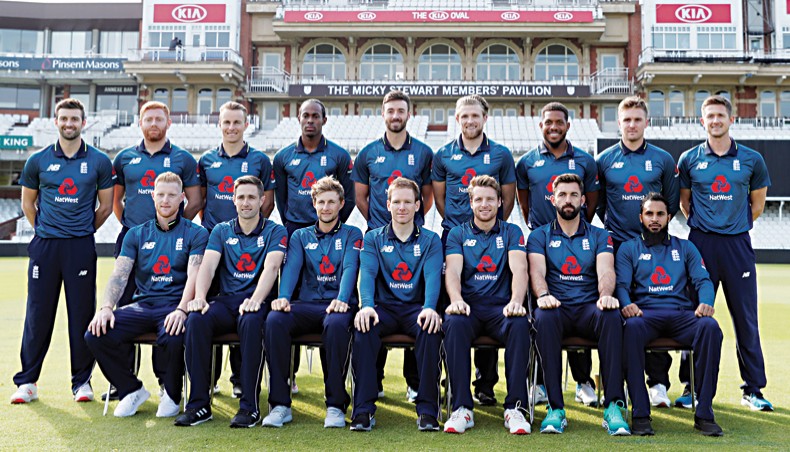 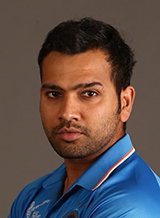 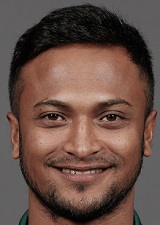 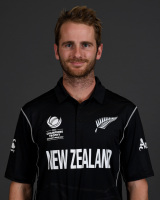 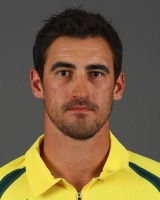 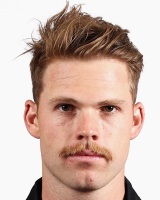 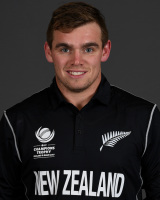